Bor plant of commericial equipment is part of a glorious cohort of the oldest enterprises in the Nizhny Novgorod Region, and was founded on the basis of the cooperatives of the Consumer Cooperation Union.

The history of the plant has been counted from 1960 with the adoption of the program for the development of trade in the Non-Black Earth Zone of the RSFSR and the organization of enterprises producing commercial equipment for equipping food stores and procurement bases in the country. Since that time, the plant has been the parent company of the Russian consumer cooperatives. 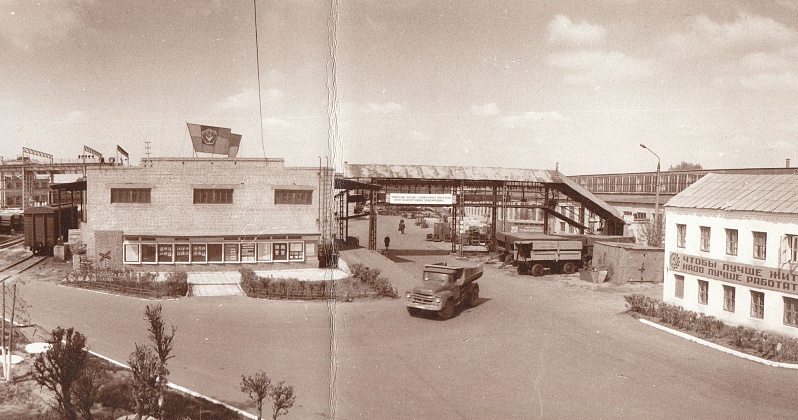 The territory of the plant 1976 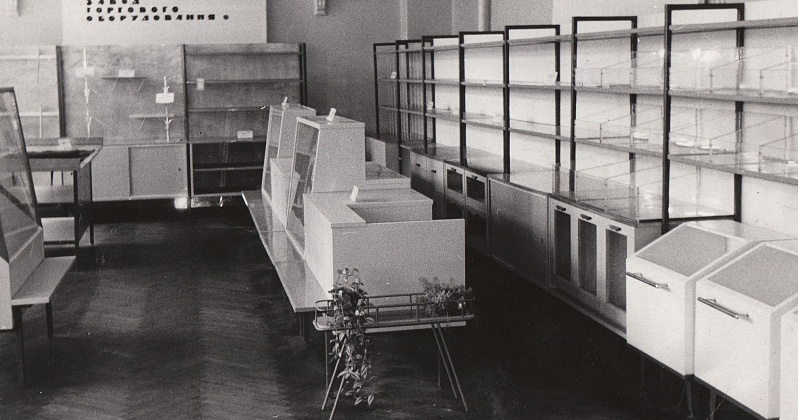 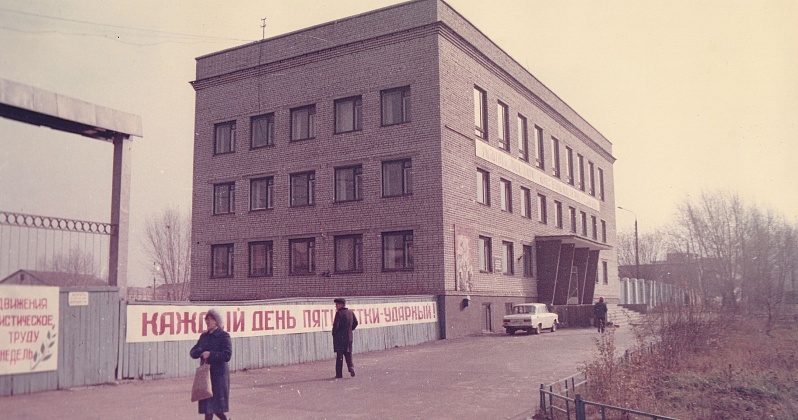 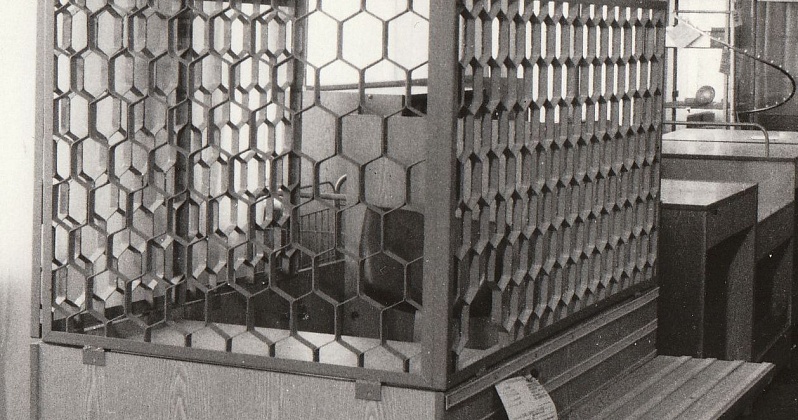 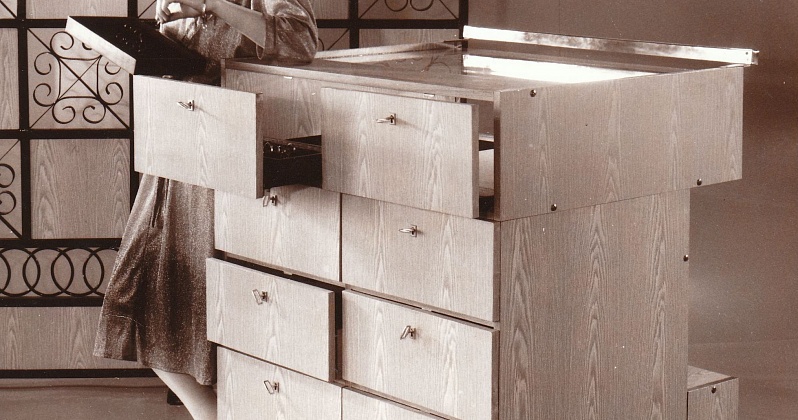 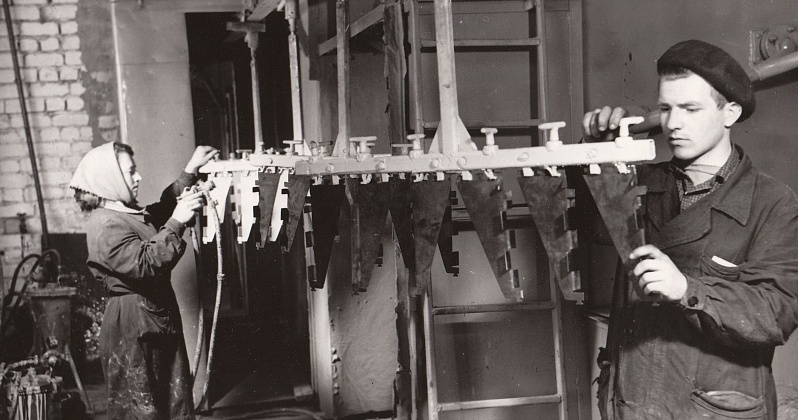 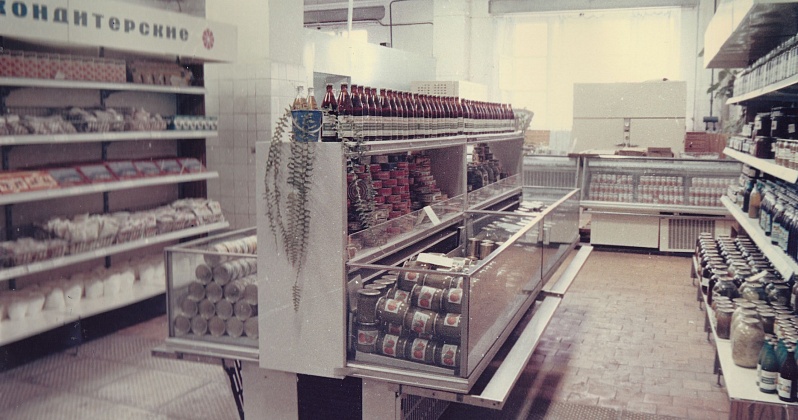 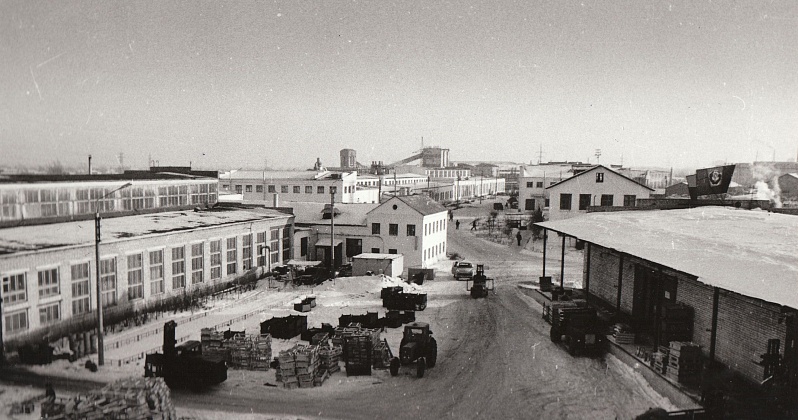 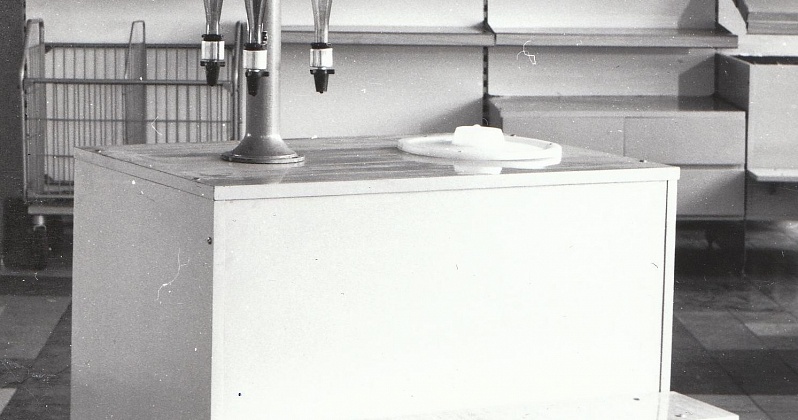 Counter for the Juice of Water department 1980 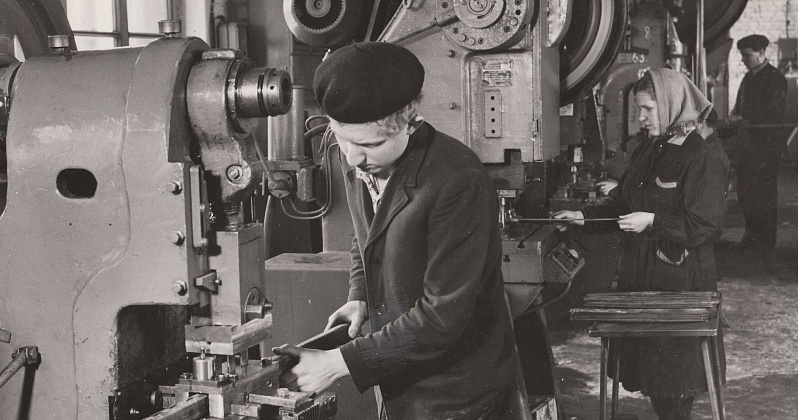 Punching perforation racks on the press 1976 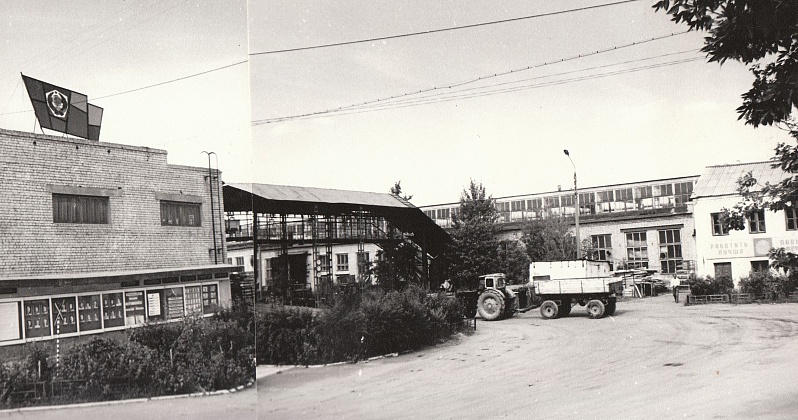 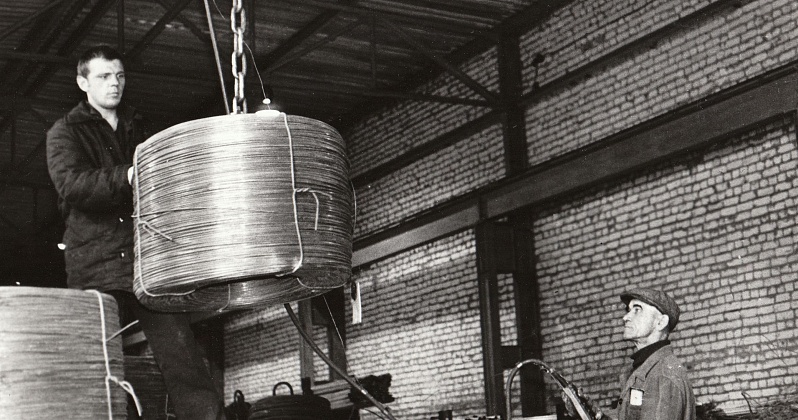 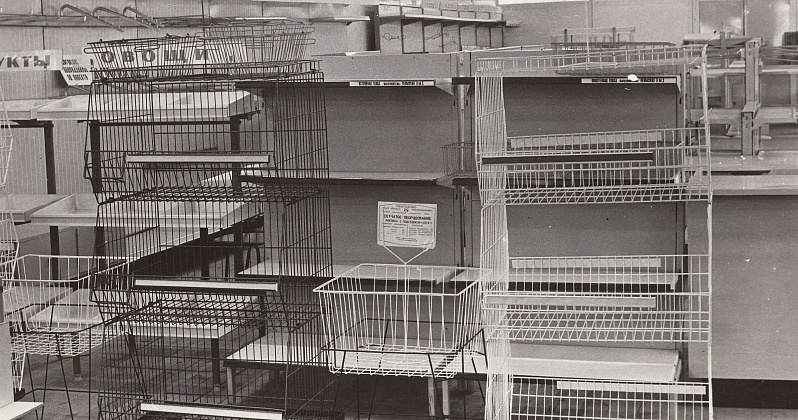 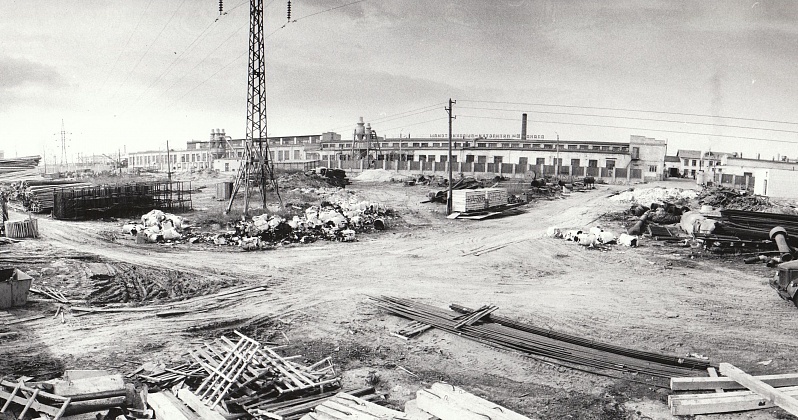 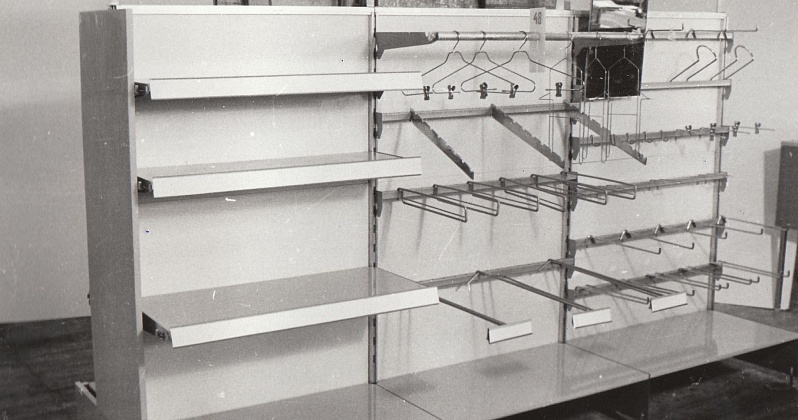 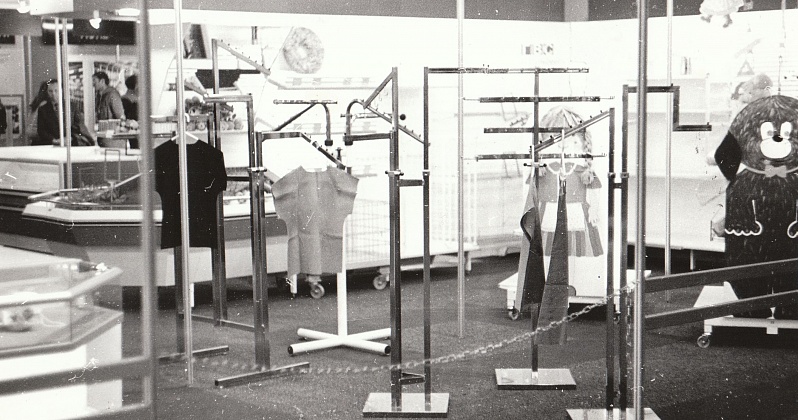 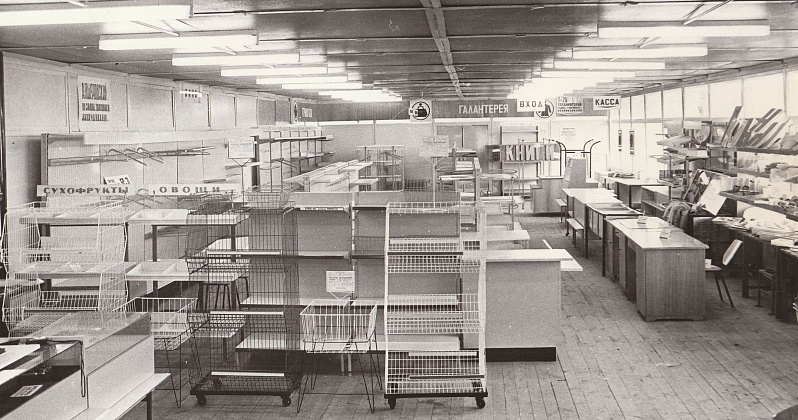 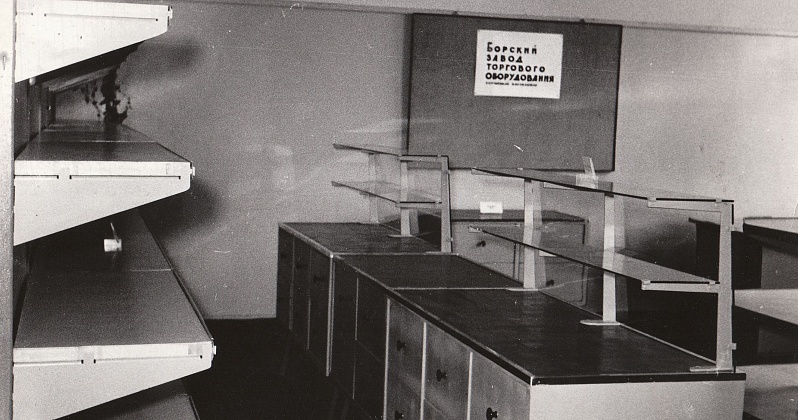 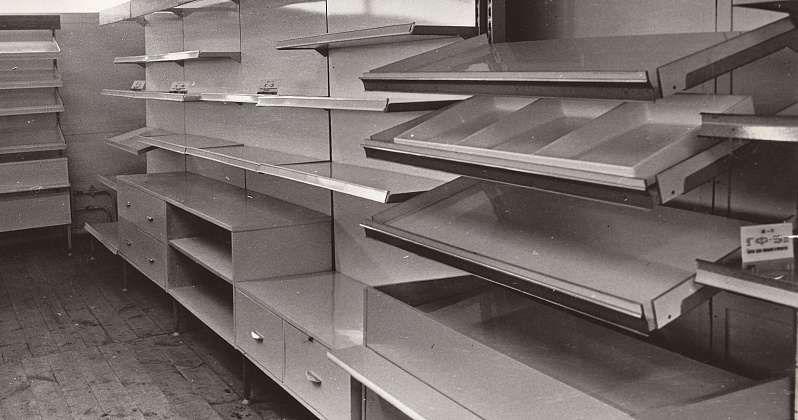 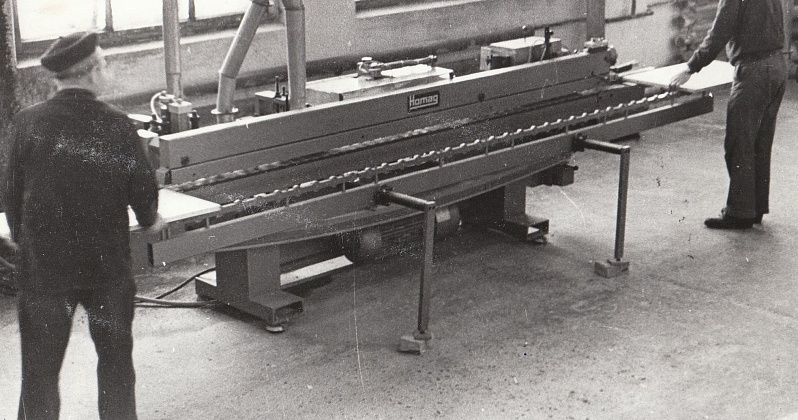 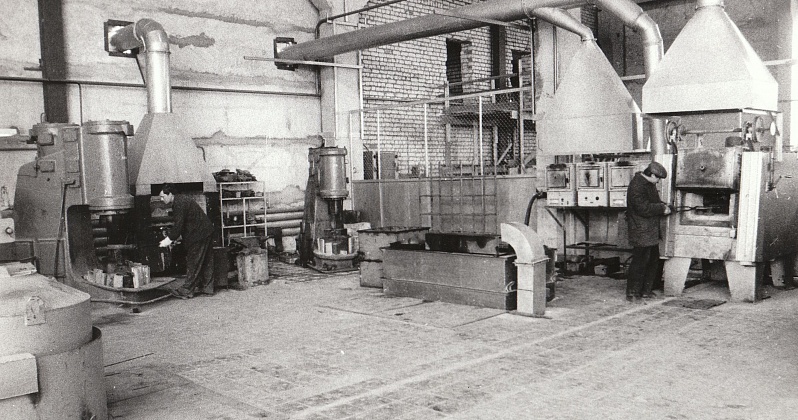 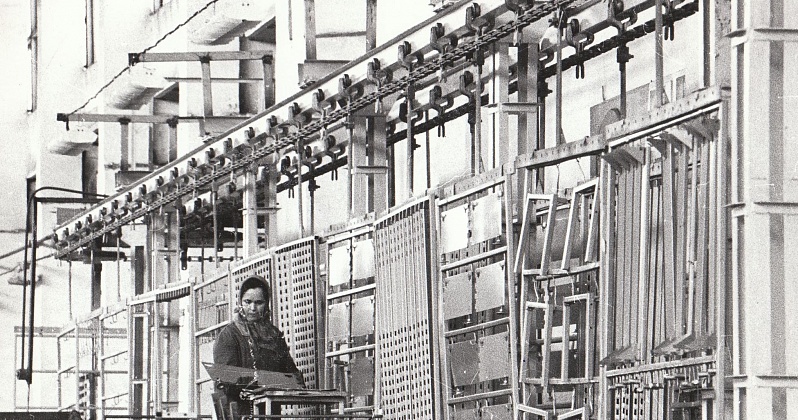 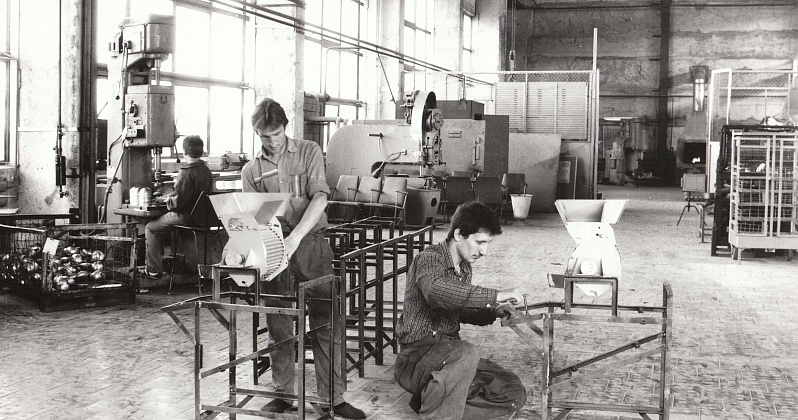 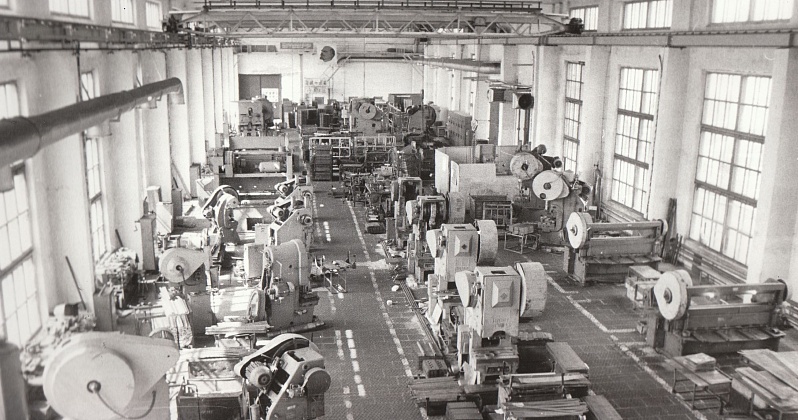 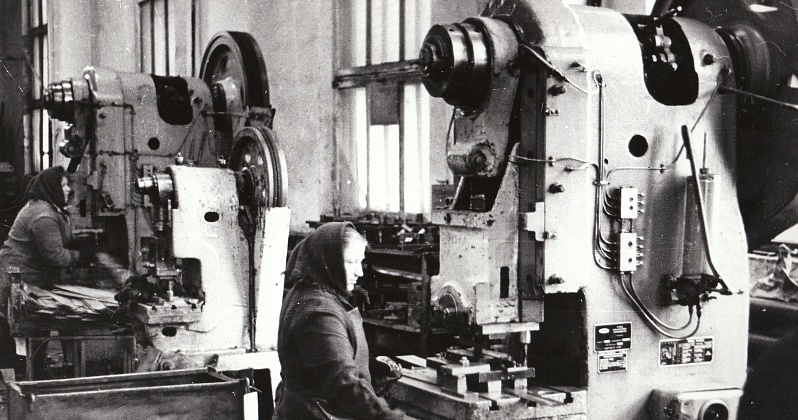 By a decision of the Rospotrebsoyuz board of directors dated July 15, 1960, in the city of Bor, the Gorky Region, a "Mechanical Plant of Commercial Equipment" was organized. The number of employees is 50 people. Commissioned: production building (carpentry), boiler room, drying and painting booths, turning and assembly departments.

With the installation of a paint conveyor and a lacquer filling machine, the plant began producing commercial equipment for grocery and department stores series BS - 67-01, BS - 71. The output amounted to 2837 thousand rubles, 405 people were already working at the plant.

The start of serial production of the EU 75 project universal trading furniture designed to equip all types of consumer cooperation stores. The number of employees is 750 people. The output amounted to 5593 thousand rubles, the production area was - 9025 sq.m.

“Bor plant of commericial equipment” became the leader in the trust “Roskooptorgoborudovaniya” of Rospotrebsoyuz.

By 1978, the plant's production capacity was more than 7,000 thousand rubles, a team was formed capable of solving the complex issues put forward by the tasks of that time. Sales equipment sales geography - from Kaliningrad to Kamchatka. Thanks to the functionality and quality of its products, the Bor plant of commericial equipment has established itself as a reliable supplier of trading systems for various sectors of store building and trade.

The plan for modernization of the company was approved. The beginning of cooperation with the leading retail chains of Russia.

Today, the plant is the absolute leader in the efficiency of the manufactured product in Europe, thanks to the patented shelving system and the use of "know how" in all types of products, the largest and only manufacturer in Russia having a full production cycle in key areas for retail: shelving equipment (in including trading metal structures and wire and mesh products), cash registers, refrigeration equipment, medium and archive racks, Shop in shop systems, chipboard products, front cash registers s.